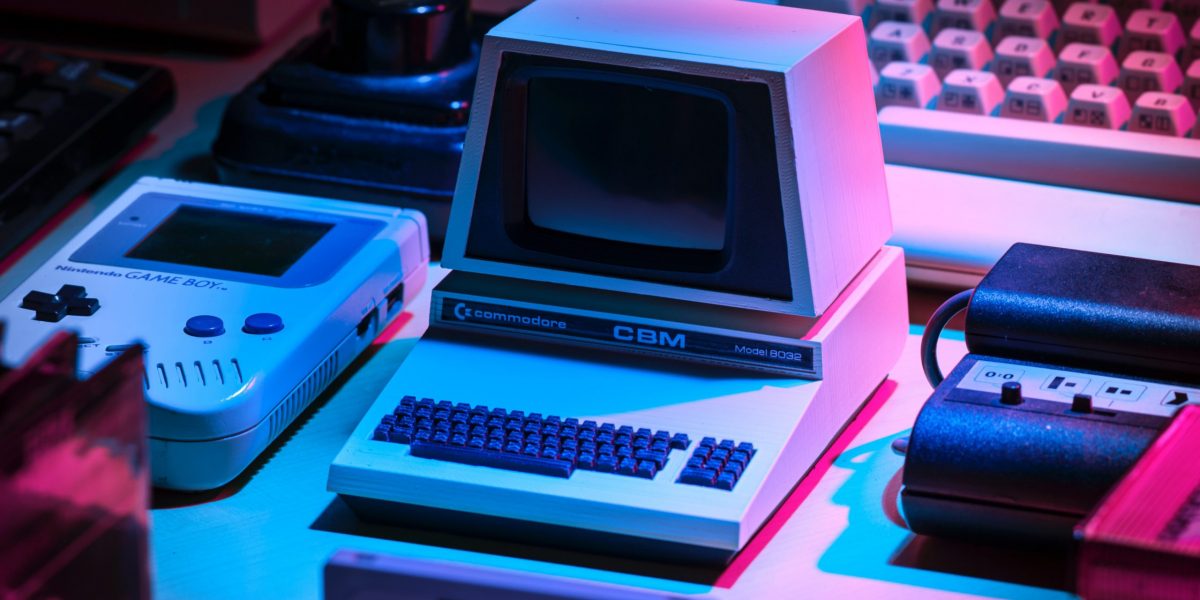 Future generations will look back at the twenty-teens like that cute experimental phase marked by growth spurts and awkward #fails. If the nickname of this decade is any indication of our technological aptitude between 2010 and 2019, it’s fair to say that we were young and inexperienced.

By the same token, this period encapsulates a revolutionary shift from analog to digital media, much like the switch from the old school Nokia Snake Game to Angry Birds on iPhones.

Chief social-networking sites like Facebook, Instagram, Snapchat, Whatsapp, Wechat and Twitter will dominate the discourse of this decade. Kids of the future will probably compare our use of hashtags and filters to disastrous trends like crocs and real fur (social suicide). Not to mention our use of hardware like wires for headphones and chargers – ‘what are those?!’. So as we enter a new epoch of the twenty- twenties, let us reflect on apps, sites and trends that are sure to go down as historical artifacts and cautionary legends.

Not to mention our use of hardware like wires for headphones and chargers – ‘what are those?!’

Lest we forget MSN. Users of this social-network would spam friends with winks, nudges, acronyms like ‘g2g’ and ‘hru’, and wait eagerly to return home from school to turn on their Logitech webcam and update their display picture to yet another poorly lit photo of themselves with a peace sign. A channel for budding romance, MSN would facilitate expressions of love or ‘crushes’, to be followed by ‘soz that was my friend’ when unrequited. We will fondly reminisce on these early days of instant messaging.

Meanwhile, Myspace was quoted by TIME to be ground zero for the birth and proliferation of ‘web stars’ and music careers (TIME 2017). Voted one of the top 50 websites in 2006, this program heralded a new era of social media, eclipsing Friendster in no time. Distinguished by its (then) innovative program features of page customisation like ‘Top Eight Friends’ and ‘Profile Songs’, this forum facilitated self-expression in the digital realm. Online identity-building spread like wildfire. Initially bought by Rupurt Murdoch’s NewsCorp in 2005 for $580m, Myspace was to be sold several years later at the value of $35m in the wake of Facebook’s touchdown. RIP.

The iconic internet dial-up tone (which sounds like a stripped-back Skrillex banger) ignites nostalgia for those that remember the touchdown of the Web. In the same way, when Free Lunch Design’s game ‘Icy Towers’ comes up in conversation, people tend to look back with romance and competitive banter. Character customisation, floors (or levels) reached and the instinctive thumb-to-spacebar move are recurring themes for ex-players. At the time of its conception in 2001, Swedish developer Johan Peitz probably didn’t expect to have his arcade-style game downloaded 20,000,000 times. Perhaps it was the era, Harold the Homeboy’s swag, or the platforms’ simplicity that gave it its timeless appeal. Regardless, Icy Towers went down with other tech relics as a memento of an older gaming culture.

The iconic internet dial-up tone (which sounds like a stripped-back Skrillex banger) ignites nostalgia for those that remember the touchdown of the Web.

Of course, there are plenty of social media sites left behind and forgotten. Like the Titanic, they seem to be remembered for their epic departure and not their success in the app industry. Alas, there was a time, place and fanbase devoted to AOL, BEBO, Vine, Google+, BEME and Yikyak. Shoutout to these OG platforms that made it to public discourse and personal devices all around the world. We’ve come a long way from VCR (videocassette recorder) to VR (virtual reality). Despite momentous change and the fickle nature of pop culture, it’s safe to say that we are heading towards faster and smarter technology.

Time is TikTok’ing and software developers are stirring eagerly to release new programs designed to enrich your toolkit of apps. This is happening around a changing demographic of tech users (people like you), redefining what is relevant, sexy and innovative. ‘Millennials’ typically associated with excessive screen time and dwindling ‘real-world exposure’ are not young kids of the tech startup scene, contrary to popular belief (see People Who Complain About Millennials Are Really Just Complaining About Being Old). In fact, they’re already between the ages of 25 and 39 years old. Hardly youngins by any metric. Similarly, ‘Generation Z’, born 1995 – 2015, is now being overshadowed by ‘Generation Alpha’ (AKA Screenagers).

According to professional trend forecaster and social researcher McCrindle (2009), around 2.5 million babies belonging to this group are born each week, globally. By 2025, when all members of their generation have been born, they will number almost 2 billion. This demographic will be the most ‘formally educated, most technologically supplied and wealthiest generation ever’ (Williams 2015). They will be the focus of scrutiny for marketers and demographers seeking to define consumer behaviour of the future.

At Picos, we recognise the importance of understanding sociocultural and digital transformations. We make it our goal to deliver seamless marketing campaigns tailored to specific audiences that identify and connect with our creative content. Whether our online communities grew up with colour TV, the Internet, smartphones or augmented reality – we know how to reach them.

Stay in-the-know and receive our latest issues covering all things social, digital, business-boosting and design related. Subscribers, you’re in for a treat. 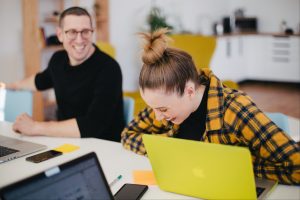 6 Easy Ways To Humanise Your Brand

One of the greatest lessons you’ll ever learn is how to humanise your brand. Don’t overlook the importance of… 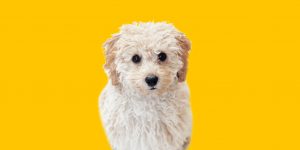 Chapter 4: How to create a Social Media Aesthetic

You asked, we’ve listened. This is our ‘give the people what they want’ addition to our Social Media… 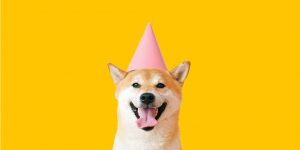 Chapter 3: How to hit your KPIs with Digital Advertising

Read More »
Stay up to date with all picos articles 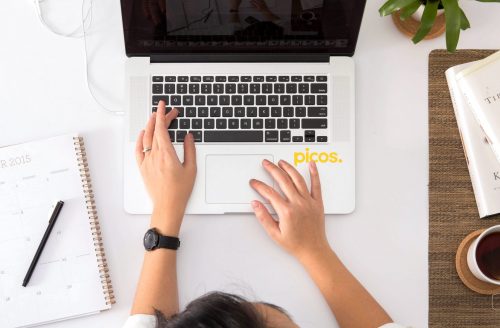 Keep your Work Culture Alive and your Team Connected

As we launch into the second half of 2020 and embrace wearing UGG boots to work, it’s a good time to put our...
Read More